Alcoholic Drinks from Asia You Have to Try

Humans will make booze out of anything if it’s possible. The diversity of alcoholic drinks in Asia alone will drown the most experienced drinker in happiness. Here are some that you need to try.

Toddy or Kalu
Toddy is a drink from fermented palm sap. It should be consumed while young because aging toddy will make it acidic and sour. Palm wine drinks listed here belong to this group.

Arak
Arak, sometimes spelled arrak, is distilled palm wine or tuak from Indonesia. Sometimes it is made from coconut palm sap that is fermented then distilled.

Tuba
Another palm wine, tuba from the Philippines is made from the sweet sap of the date palms, coconut palms and palmyras. 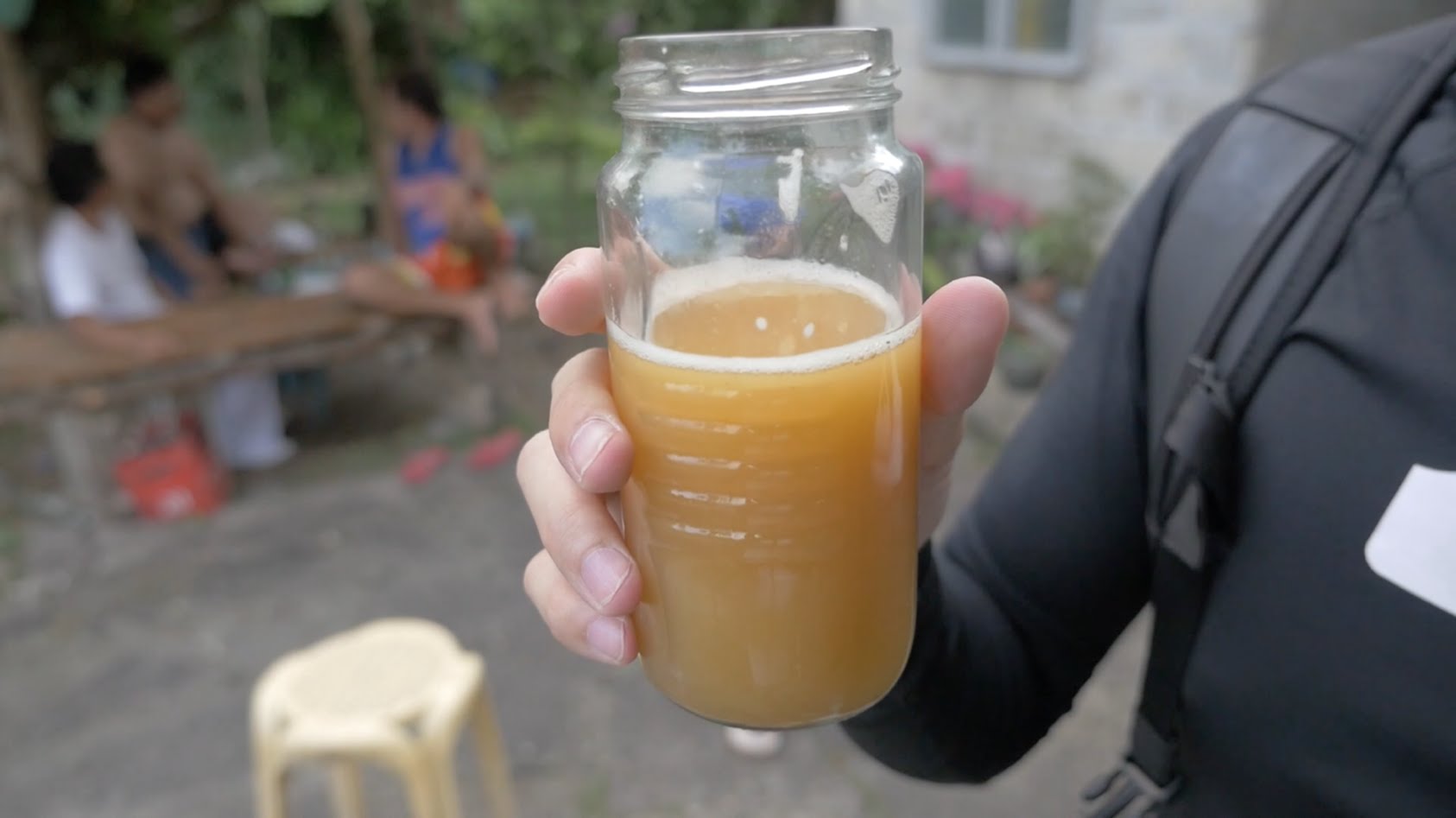 Arak
Not to be confused with another drink with the same name, Arak from Jordan is from crushed and fermented grapes placed in barrels for a minimum of three weeks.

Basi
Basi from the Philippines is made from boiled and fermented sugar cane mixed with leaves and barks. This semi-sweet drink is prepared in many ways depending on the region.

Baijiu
Baijiu from China is made from fermented and distilled sorghum, which makes its alcohol content slightly higher because it’s a spirit.

Huangjiu
Huanjiu can be dry or sweet. It’s a Chinese rice wine, or yellow wine, which has different varieties made from millet, wheat, rice, sorghum and jiuqu.

Kumis
Kumis of Mongolia is a fermented drink made from a dairy product, grain or fruit. The old kumis was made from mare’s milk.

Shochu
Shochu from Japan is made from distilled rice, barley wine, sweet potato or buckwheat. It’s pretty much the same as the more famous sake, but its kick is stronger because it’s distilled. 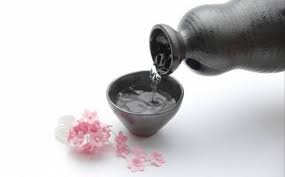 Sake
Sake, sometimes called Nihonshu, is fermented rice wine and is considered to be the oldest spirit in the world. It can be consumed hot or cold.

Raki
Raki of Turkey is from grape pomace that is distilled twice and tastes like anise. It can be drunk chilled, straight or diluted. 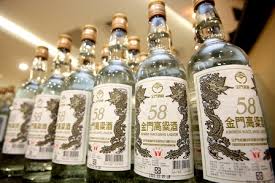 Kaoliang
This is a type of fermented and distilled sorghum drink from Taiwan. It is similar to baijiu but has a different taste.

Filipino Rum
Filipino rum is made from sugar cane. It’s similar to rums made in the Caribbean, but has a more bitter and spicier taste.

Sang Som
This is a distilled rum made from sugarcane. It is quite popular in Thailand and has even won awards in some international competitions.

Makgeolli
Makgeoilli or makkoli from Korea is fermented rice wine or wheat mixed with nuruk. It’s a dry type of drink and is similar to beer.

Soju
Soju from South Korea is similar to vodka but is sweeter. It is a type of distilled drink made from rice, barley or wheat.

← What is Anaphylaxis?
What Happens During a Newborn Screening →