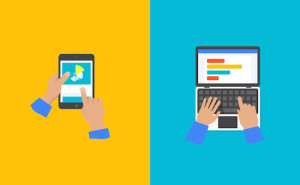 Speaking of internet and smartphone, Google recently released a global research that found a lot of things. The research was conducted across fifty six countries. The study is called Consumer Barometer. Consumer Barometer is a tool that can help us understand and comprehend how people use internet. There are different selections of the research. The research is as follows: 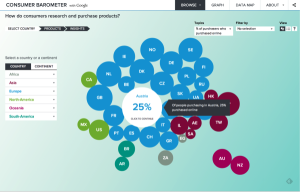 ← Ways on How Smart Meal Timing Improves Your Health
Breaking the Ice: Activities for Dinner   →