The Health Benefits of Pomegranates

Posted on January 31, 2016 by Editor in Health Objective

Not all Singaporeans know pomegranates. Pomegranates have unrivalled health benefits because they contain compounds good for the body. Many studies were conducted to show its potential. The recent studies revealed that eating pomegranates regularly can give protection from Alzheimer’s disease and other neurological disorders. The study was published in the ACS Chemical Neuroscience journal. 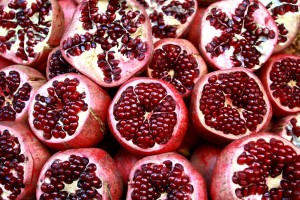 Pomegranates have anti-cancer, anti-inflammatory and antioxidant properties. For the information of everybody, pomegranate is an Asian fruit which is known for its gleaming red seeds called arils. The seeds played a crucial role in the treatment and prevention of Alzheimer’s disease because of a compound called urolithins.

Pomegranates are categorized as a berry and are about five to twelve centimetres in diameter. Arils is truly a wonder because one cup of it contains seven grams of fibre, three grams of protein, thirty percent vitamin C, thirty six percent vitamin K, sixteen percent folate and twelve percent potassium.

Aside from its potential in treating Alzheimer’s disease, here are other health benefits of pomegranates that we should know about:

Though more studies need to be considered to know for sure of its benefits, we can still consume it confidently and think that it can have a great impact on our health. 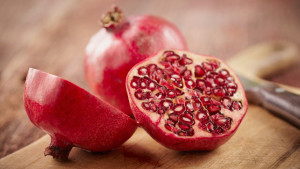 ← The Risks of Hoverboards
Property Management: Hiring a Plumbing Contractor →