What Not To Do On Your First Date – For Men

The dating scene in Singapore may have evolved along with the modern age but traditional values are still pretty apparent. There are certain things that Singaporean women still expect from their counterparts and there are some things these women still cling to despite their declaration of independence. If you’re a guy and there’s someone you really like, make sure you’re well aware of the most common dating pitfalls. Creating a good impression on your first date is important if you still want to go on another one and then score another one and more. 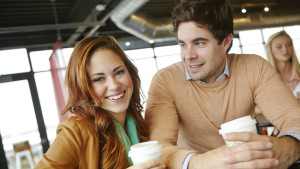 Do not ask your date to pay for your meals

While it is true that money should no longer be an issue among men and women nowadays, women may still take it against you. First of all, chivalry – though it may have long been dead – is still something women expect in every guy. So look out on this chivalry factor especially when you’re only getting to know each other. Also, don’t allow money to create an awkward situation between the two of you. Just be the man and pay up.

Do not take her to lavish restaurants

Taking your date on a lavish restaurant may not be a good idea on your first date. Remember that women can interpret anything into your actions so you better make sure that you don’t do anything they might misconstrue. Spending too much on your first date together may be interpreted as expecting something just as big from them in return. Or worse, they may think you’re just doing it to cover up your insecurity.

Do not overdo it

It’s not wise to overdo anything if it’s only your first date together. Instead of sending your intended message of love and affection, this might be interpreted as a fake act. Maybe this is something you’ve been doing to every woman you’ve dated. Maybe you’re just so desperate.

Do not interrogate her

Of course, first dates are meant to get to know each other. But this is still not the best time to ask and get to know every detail of her life. Women like intimate conversations and getting personal but they can easily be turned off by these talks during first dates. Instead of building intimacy, this might make her feel stifled.

Do not argue with her

It’s ok to stand up to your own opinion but arguing on your first date is not exactly the best idea. There will be more opportunities to argue later once you’re already a couple so save those arguments and just be a man and keep your mouth shut. 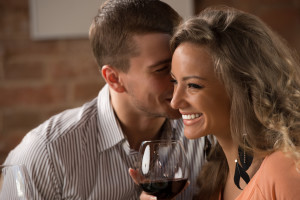 ← What are the Different Styles of Electric Cars for Kids?
How to Teach Family Members Financial Wellness →